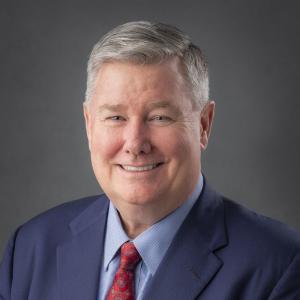 United Way of the Southern Tier’s Board of Directors has approved a new slate of officers for the nonprofit organization that supports programs for children, families, and senior citizens in Chemung and Steuben counties.

Marty Curran, Executive Vice President and Innovation Officer at Corning Incorporated, becomes board chair after serving as board chair-elect. He takes the place of Arne Feyling, Vice President at McWane Inc./Kennedy Valve, who is leaving the board after relocating from the area.

David Walker, Senior Vice President at First Heritage Federal Credit Union, who has served as board secretary, becomes board chair-elect.

Mike Burns, Director of Enterprise Risk at Corning Incorporated, becomes board treasurer and finance committee chair. He takes over both positions from James Flaws, Corning Incorporated CFO emeritus, who is leaving the board after more than 17 years of service to United Way of the Southern Tier.

Hillary Austin, Elmira City School District Superintendent, will continue to serve as immediate past chair of United Way of the Southern Tier and on the United Way Executive Committee.

Additionally, Amber Phelps, Vice President/Process Improvement Manager, at Community Bank N.A., is leaving the board as her term has expired.

United Way of the Southern Tier’s board is made up of community members who volunteer their time and, collectively and individually, are entrusted with the mission of the organization.