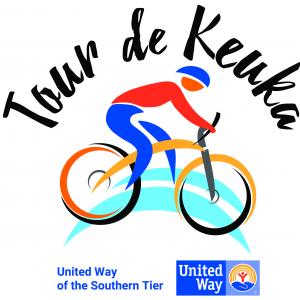 United Way of the Southern Tier is honored to be the new beneficiary of the Tour de Keuka, a charity bike ride that will take place Saturday, Aug. 21, 2021, around picturesque Keuka Lake.

“This unique event has a long history and we at United Way are thrilled to become part of this tradition,” said Stephen Hughes, president & CEO of United Way of the Southern Tier.

Proceeds from the event will go to programs supported by United Way of the Southern Tier to help children, senior citizens, and families and individuals in need in Chemung and Steuben counties. United Way of the Southern Tier focuses on early childhood education, supporting seniors who want to age in place at home, and ensuring that everyone’s basic needs of food, clothing and shelter are met.

Riders on the Tour de Keuka select a course (45-, 60- or 100-miles), pay a registration fee and commit to fundraise additional dollars. Riders who meet the minimum fundraising goal of $150 will receive a T-shirt and a finisher medal. Participants who raise $300 or more in donations will also receive a special 2021 Tour de Keuka cycling jersey. Registration information and details are at www.tourdekeuka.org.

Additionally, this year the 45-Mile Ride is dedicated to the memory of John “Jake” Geniviva, who passed away in 2018. Mr. Geniviva, who resided in Hammondsport and worked for Corning Incorporated, was an avid supporter of the Tour de Keuka.

The 2021 ride will follow all COVID-19 health and safety protocols and participation will be limited, so early registration is strongly encouraged. A virtual ride is also available. 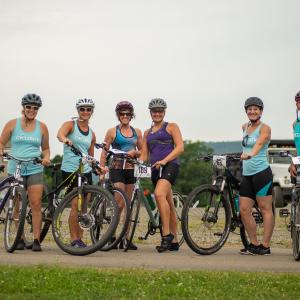 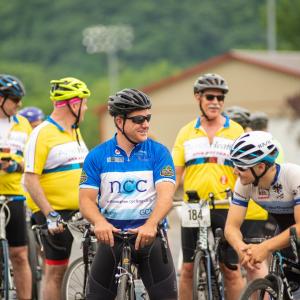 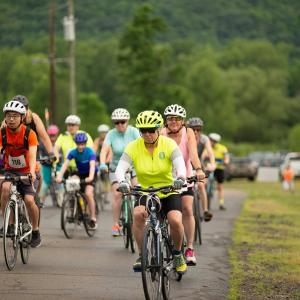 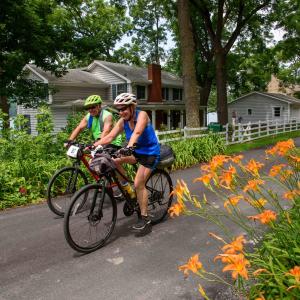 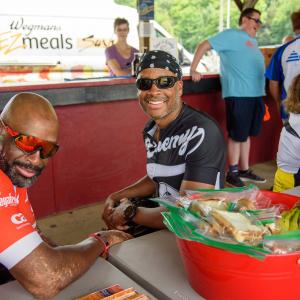